Diego García-Martín and José Ignacio Latorre recently published “The Prime state and its quantum relatives”, together with E. Ribas, S. Carrazza and G. Sierra.Congratulations! You can see this paper in arXiv (https://arxiv.org/abs/2005.02422) and scirate (https://scirate.com/arxiv/2005.024)

The Prime state is the uniform superposition of all the computational-basis states corresponding to prime numbers. This state encodes, quantum mechanically, arithmetic properties of the primes. Moreover, it can be efficiently created on a quantum computer.

In this paper, it is shown that the Quantum Fourier Transform of this state provides direct access to Chebyshev-like biases in the distribution of primes. Also, the entanglement traits of the Prime state are studied. These reveal correlations between prime numbers. In particular, the reduced density matrix for natural bi-partitions is characterized by the Hardy-Littlewood constants. 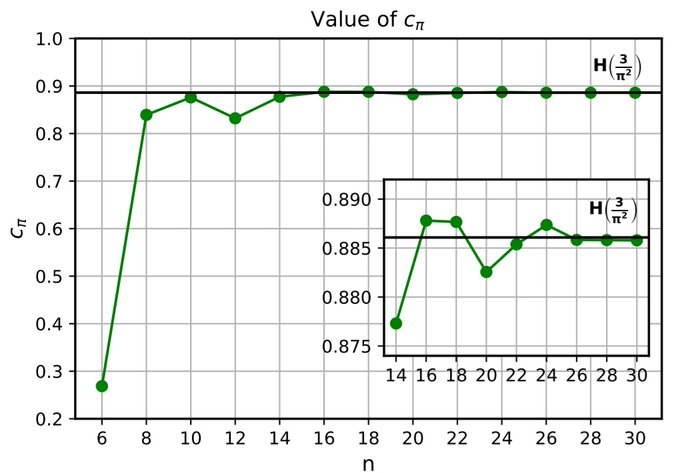 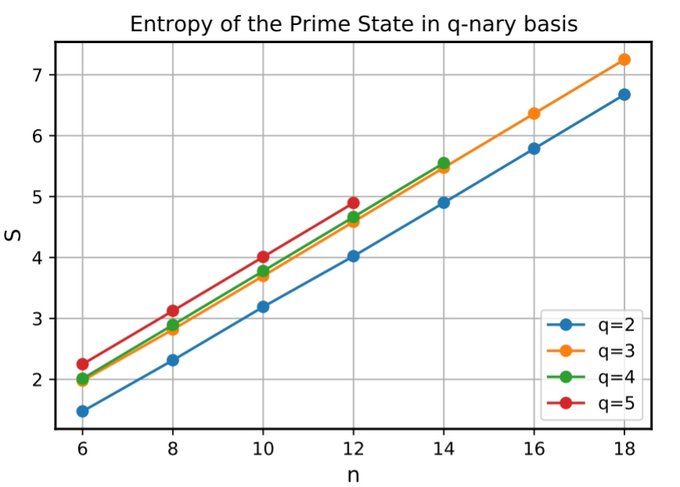 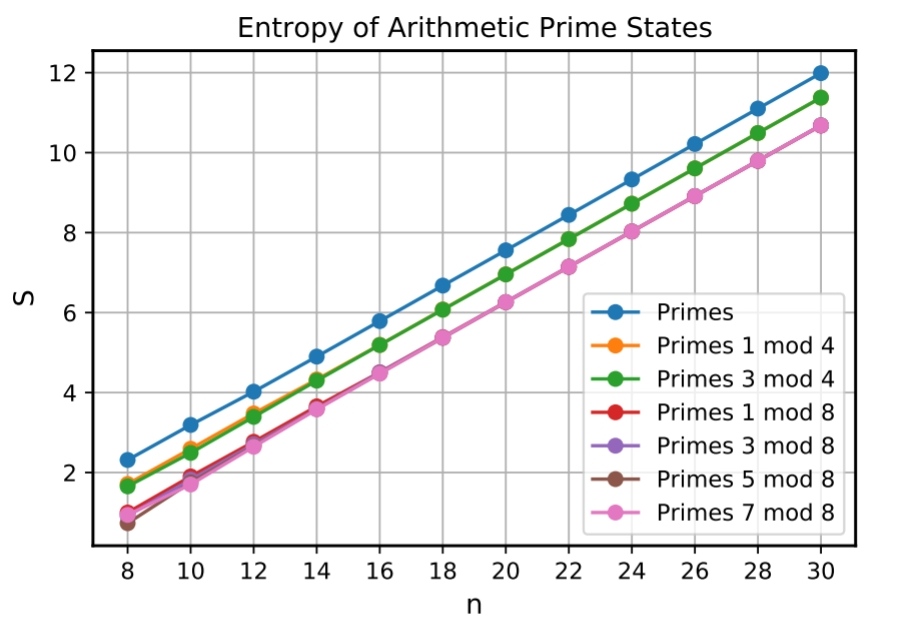 The entanglement of other quantum number-theoretical states is also studied. 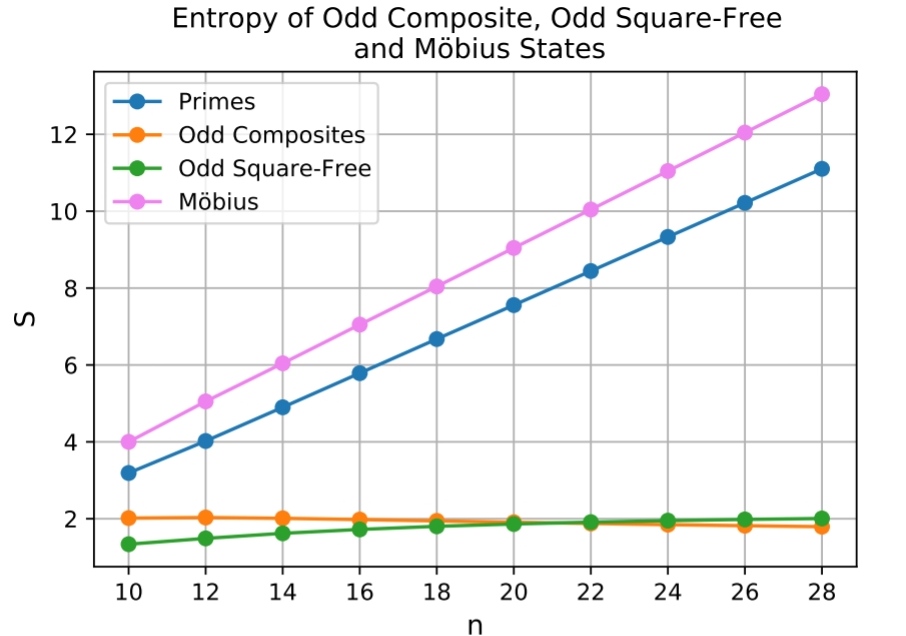 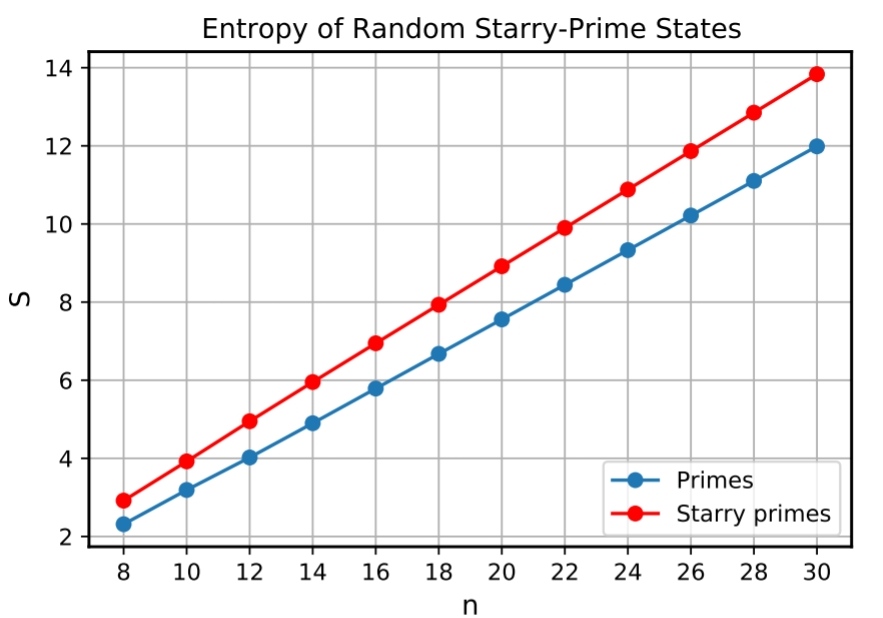 An open-source library that diagonalizes matrices using floats of arbitrary precision has been developed for this paper. In summary, a novel approach to Number Theory using the tools of Quantum Information Theory.
Tweets by QUANTIC_BSC