The last of Quantic students, Rafael Luque, has presented his work with great results. Below one can find the updated list of grades 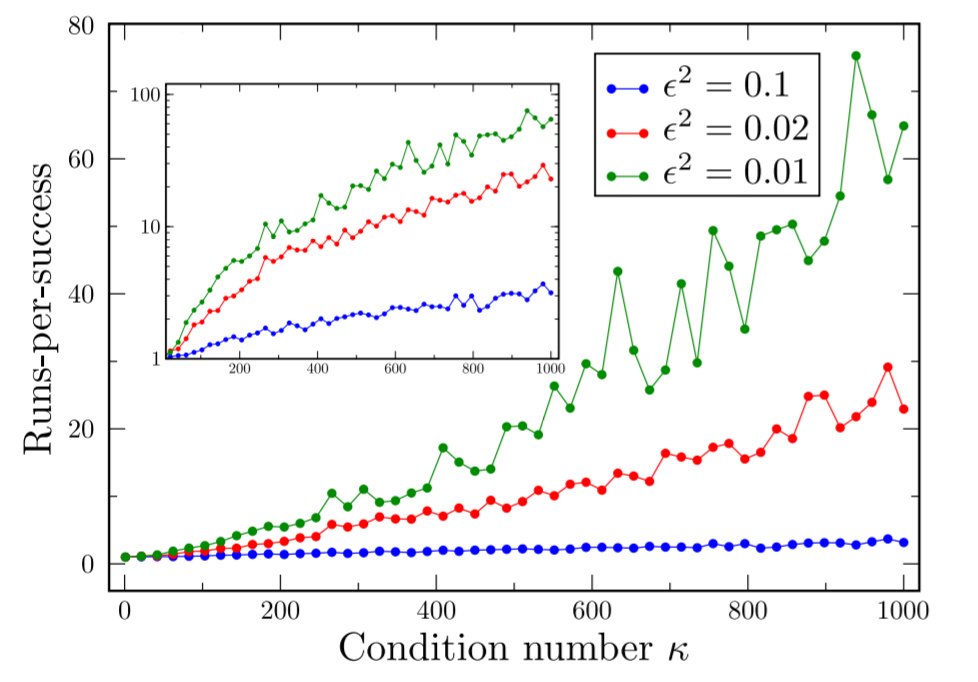 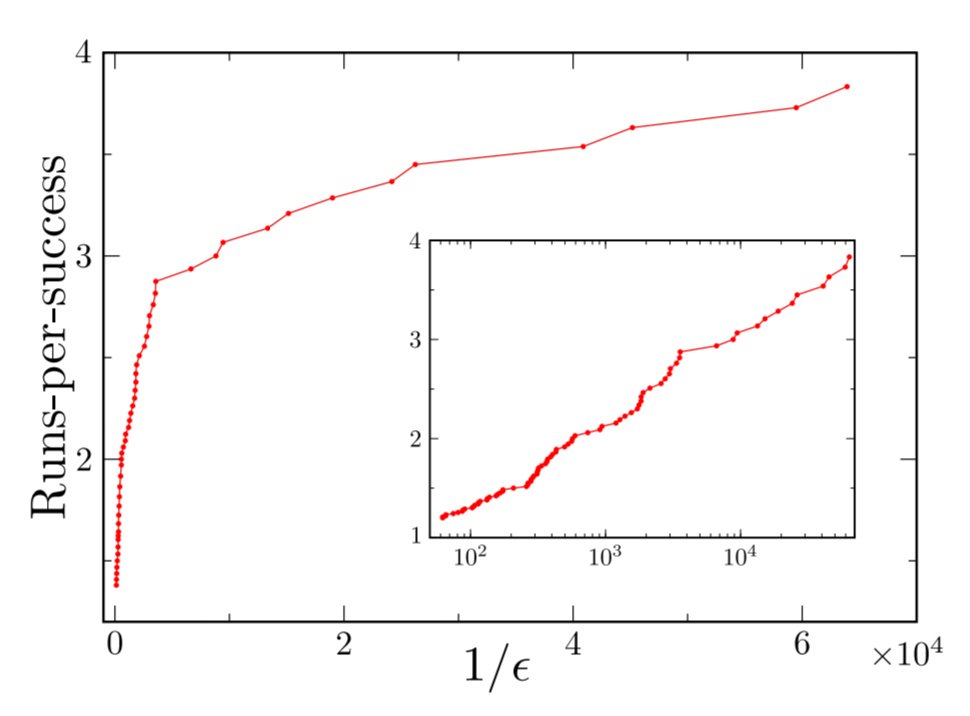 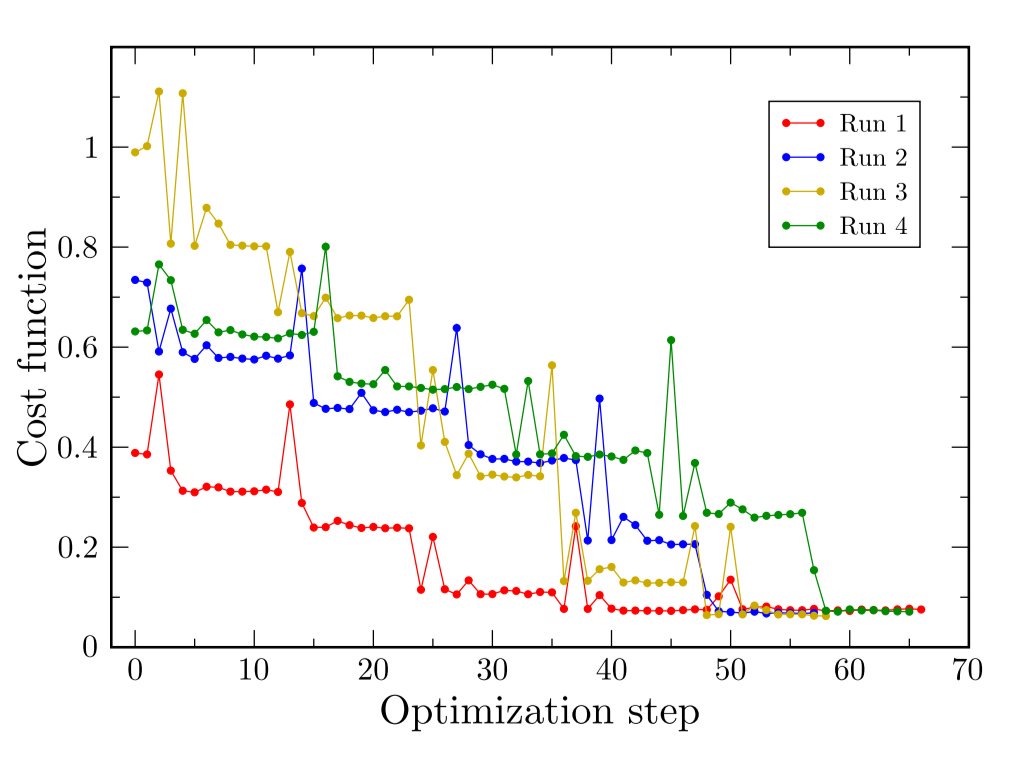 This September a new PhD student will join the Quantic group. Sergi Ramos, who has already worked with us in his TFG (Treball de Fi de Grau) and TFM (Treball de Fi de Màster) will be from now on a member of the theory division of the group.

We know we have signed up a good researcher. Welcome (again) Sergi!

As the summer ends, we show here the Bachelor’s and Master’s theses our students have presented this year

We are glad to announce that the Quantic family keeps growing. We are already two years old and have more members than ever. Congrats for these two years, and we look forward new and exciting science and projects.

We would like to welcome all new partners to Quantic, and to wish all the best for all people leaving the group. We will see each other again soon.

We present our last article “Data re-uploading for a universal quantum classifier”, by A. Pérez-Salinas, A. Cervera-Lierta, E. Gil-Fuster and J. I. Latorre. It is available in arXiv:1907.02085 and SciRate

The main result of this work is to show that there is a trade-off between the number of qubits needed to perform classification and multiple data re-uploading.

The quantum classifier we built can be understood as a modification of a Neural Network. In feed-forward neural networks (NN), each data point is entered and processed in each neuron. If NN were affected by the no-cloning theorem, they couldn’t work as they do. To build a quantum classifier (QClass), we need to load classical data several times along the computation.

To upload and process data in the QClass, we use a general unitary gate. Each of these gates (called “layer L”) introduces the data points “x” and the processing parameters “phi” that should be adjusted by using some cost function.

We train a single-qubit QClass by dividing the Bloch Sphere into several regions, one for each class, and fine-tune the processing parameters to distribute each data point to its corresponding region. We choose these regions to be maximally orthogonal.

Then, we can define the cost function as the fidelity of the final state of the QClass and the corresponding “class state”. We propose two ways to do that, which can be found in the article. A single-qubit QClass can’t represent any quantum advantage, although, for its simplicity, could be a part of larger circuits. However, this QClass can be generalized to multi-qubit QClass, where the introduction of entanglement will improve the classification procedure. Once we have defined the QClass and the cost function, we need to use a classical minimization method to find the processing parameters. The QClass belongs to the family of parametrized quantum circuits, as the VQE or Qautoencoder. We have used the L-BFGS-B algorithm from scipy.

Benchmark: we have tested the single- and multi-qubit QClass composed by a different number of layers in several problems with different characteristics.

The whole Quantic Group congratulates you. Your amazing perseverance as well as your dedication has at last paid off.

Congrats, Alba! There is a wonderful future ahead of you!

By training the unitaries to force that subtle diagonalization (the more layers the more precision), we recover the singular values from the probabilities of obtaining the computational-basis vectors after measurement. It follows that entropies can be estimated

A peculiar spinoff of the QSVD circuit is the possibility of performing a SWAP operation between parties A and B without using any gate that connects both subsystems. We just have to apply the adjoints of the unitaries in both parties by classical communication of the parameters.

We consider a further spinoff. We can use the QVSD and CNOTs as a quantum encoder of information of the original state onto one of its parties. This idea can be reversed and used to create random states with a precise entanglement structure.

Yesterday May 9th 2019 Alejandro Pozas-Kerstjens came to Quantic group to talk about Bayesian Deep Learning on a Quantum Computer (arXiv: 1806.11463). We had some great time talking about science and visiting MareNostrum.

Alejandro Gómez Frieiro from Queensland University and Simone Gasparinetti from Chalmers University visited us in the last weeks. We had very interesting discussions about quantum computing and new quantum devices they are developing in their laboratories. Hope to see you soon again!